May 26, 2022
28-yr-old lady arrested for sc@mming over 50 jobseekers of more than N10m in Niger State
Operatives of the Niger State Police Command have paraded a 28-year-old woman, Patience Adamu, for allegedly duping over 50 job seekers of more than N10m.
According to the Spokesperson of the command, DSP Wasiu Abiodun, in a statement on Tuesday May 24, Patience was arrested alongside her husband and three other suspects.
The PPRO disclosed that the suspects collected N500,000 each from some of the unsuspecting victims for a job replacement offer at the National Examination Council (NECO) Headquarters.
"On 20/05/2022, based on a tip off that suspected syndicate of job sc@mmers(s) were sighted at a hotel in Minna, documenting some applicants for placement into the National Examination Council (NECO) Headquarters Minna. On the receipt of this information, police operatives swung into action and arrested the following suspects: Patience Adamu, 28, Mathew Samson, 48, Godwin Matthew, 35, Emmanuel David, 35m and Peter Samuel, 29.
During interrogation, Patience confessed that she had contacted about ten unsuspecting members of the public since the year 2020 till date for a job replacement offer at NECO with a payment of #500,000 each. She confessed further that each of the victims made half payment and to pay the balance after issuing them with appointment letter
However, she claimed to have arranged a fake documentation for the victims as one of them was pressurizing for the next stage of the job placement, while she invited three persons from Kaduna State in conspiracy with her husband, Mathew Samson to carry out the fake documentation. She said her intention was to raise money for business purpose and to refund the victims afterwards and that she has no employment offer at NECO or anywhere.
In the course of investigation, over 50 victims have been discovered to have fallen into this act of job racketeering with an amount of over N10m swindled.”
Trending Gist

Popular posts from this blog 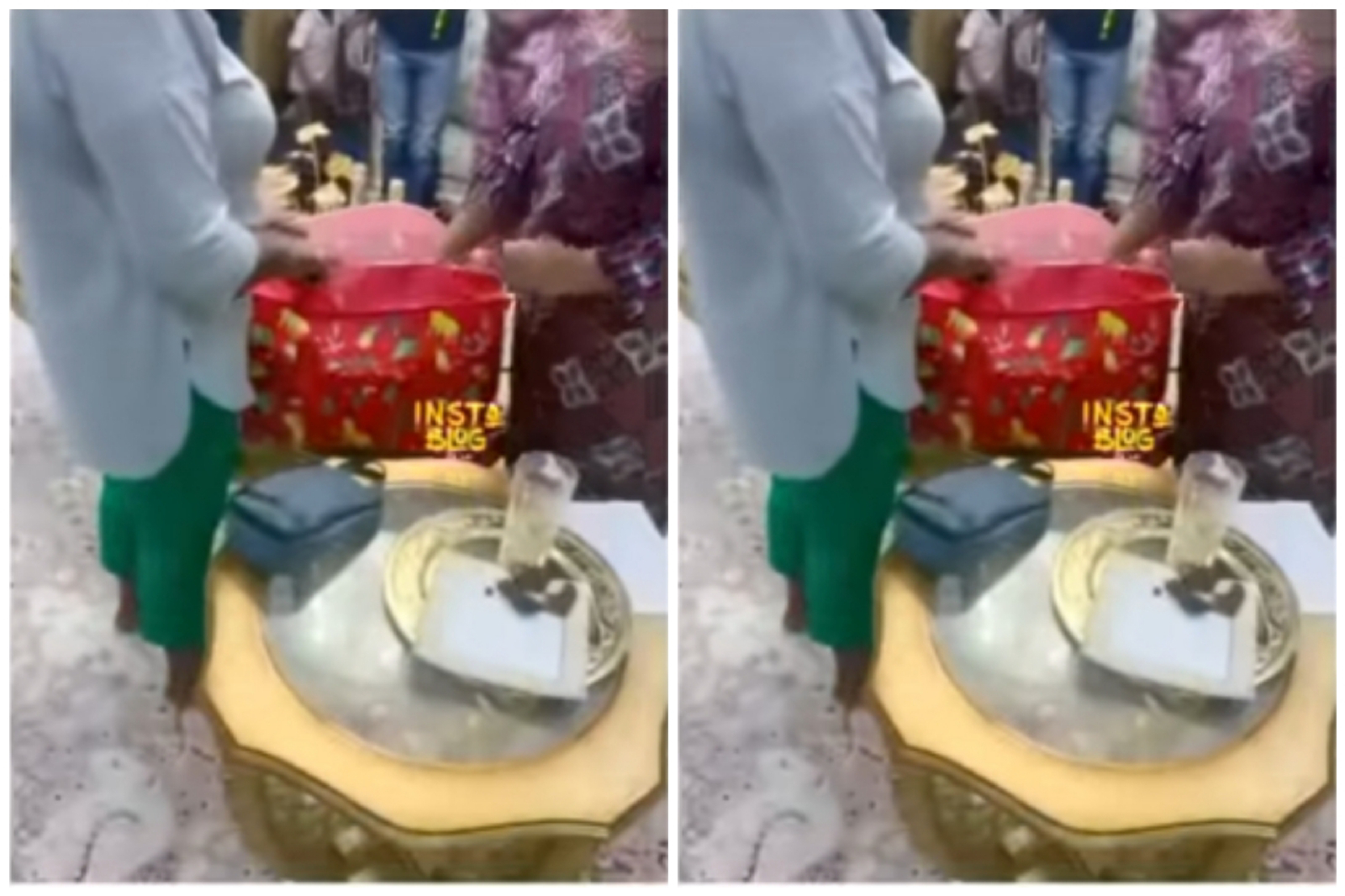 KOGI FIRST LADY, RASHIDA YAHAYA BELLO DOLES OUT N1m EACH TO DOMESTIC STAFF….  The viral video captured the moment Mrs Bello was seen dishing out 1 million naira each to all her security and domestic aides bringing joy and happiness to their faces in appreciation for their diligent services. This is coming after she gave out cars to some of her aides few months ago.  The benefitting staff could not hide their joy as they sang her praises. Although, they attested that, it is a routine practice for the First Lady as she occasionally decides to surprise them with cash and other gift items including vacation abroad.  In one of her interviews, Mrs Bello had expressed gratitude to God for placing her in such position for her to impact lives positively. Adding that it’s her responsibility to make sure everyone around her is comfortable and that includes her staff especially the security men and women who risk their lives protecting lives.  The First Lady has been praised in severa
Read more

PHOTO: Gistlover exposes the real phone number of Chief Adedoyin and his kids over death of Timothy Adegoke 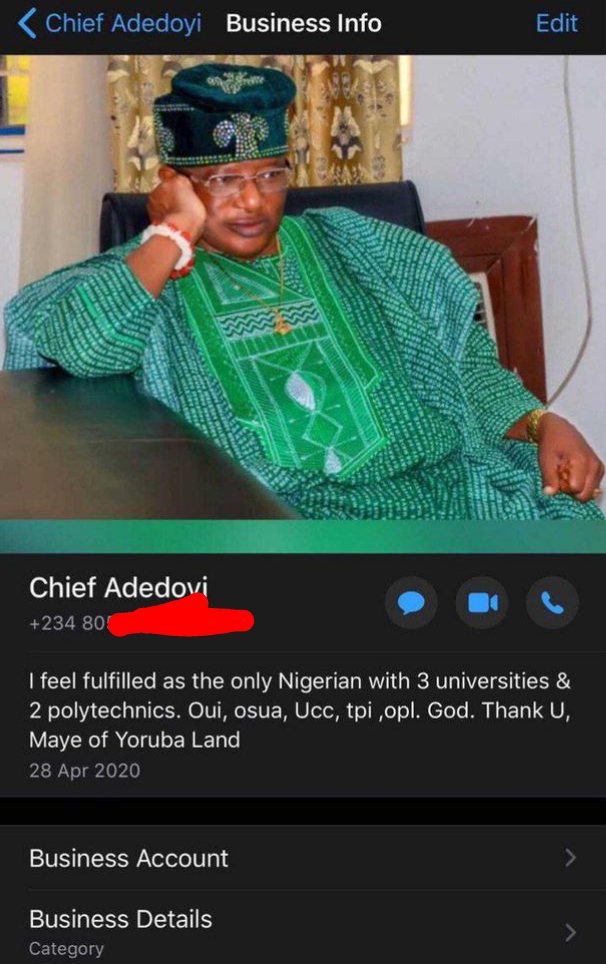